Niamh is an Analyst on the 2into3 Consulting Team. She provides project support to clients and researches issues in the sector to find the best, evidence-based solutions for organisations.

Originally from Connecticut, Niamh has a BA (Hons) in Sociology and Spanish from Trinity College Dublin. Niamh served as VP and Head of Fundraising for Trinity Vincent De Paul and as Director of Jailbreak 2017, which saw students from across Ireland race toward a mystery destination while raising almost €60,000 for SVP and Amnesty Ireland. Niamh was involved with Trinity’s Engagement Advisory Steering Group, whose initiatives include making Trinity a University of Sanctuary. She was also Volunteer Forum Coordinator for the TCD Students’ Union, where she organised RAG Week.

Niamh loves long walks on the beach and petting other people’s dogs. 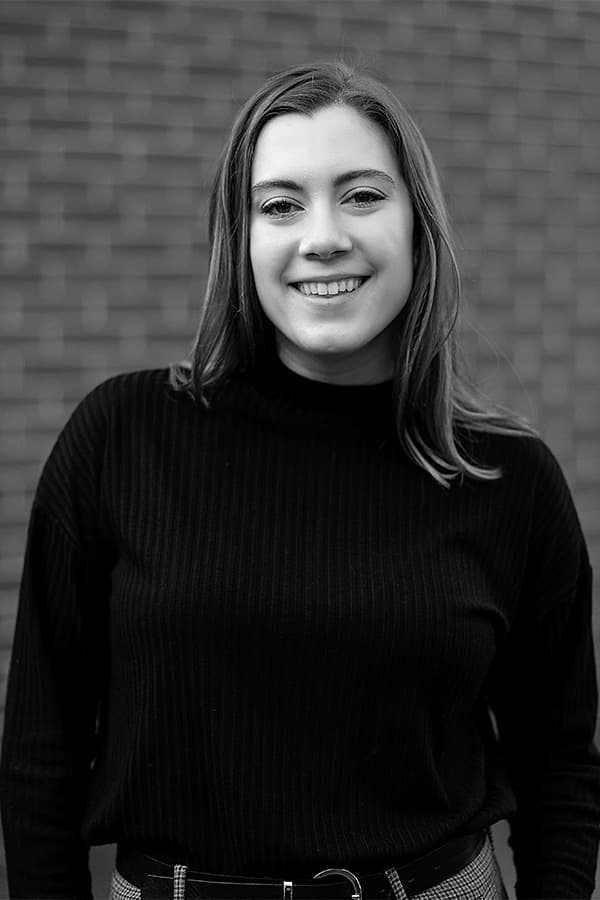